India ranks third in the web3 workforce size, but what makes it top the list suggests industry stalwarts, Poorvi Sachar and Prashant Kumar. Web3 adoption is growing across the globe

By Nidhi Bhardwaj: Web3 is potentially growing in terms of providing jobs to almost 11 percent of the world’s web3 talent, as per the recent survey released by NASSCOM (National Association of Software and Service Companies) in October. This makes India the third largest in the workforce segment in web3, thus expected to expand by over 120 percent over the next year.

As per the data released from April 2022, the funding in Web3 startups has grown immensely with a total rise of 1.3 billion. For instance, the recent funding of Aptos labs and Mysten labs above $300 billion is one such scenario of hefty funding given to Web3 startups. NASSCOM further suggests the growth of emerging tech in India, which marks the increase of internet users by 150 million and 5G users by 500 million. Debjani Ghosh, president of the NASSCOM, commented:

“India’s rapid adoption of new-age technologies, its growing startup ecosystem, and large-scale digitally skilled talent potential is cementing the country’s position in the global Web3 landscape. It is heartening to see that industry and government stakeholders in India are taking a very pragmatic approach toward blockchain tech, with use cases being explored in areas ranging from health and safety, finance, enterprise tech and land registry to education.”

President of the NASSCOM

Still a long way to go

India Today spoke to Ms Poorvi Sachar, head of operations, Tezos India, a blockchain adoption studio and Prashant Kumar, founder and CEO, WeTrade, an innovative crypto platform, on reasons behind the Web3 workforce increase, the challenges and its future. 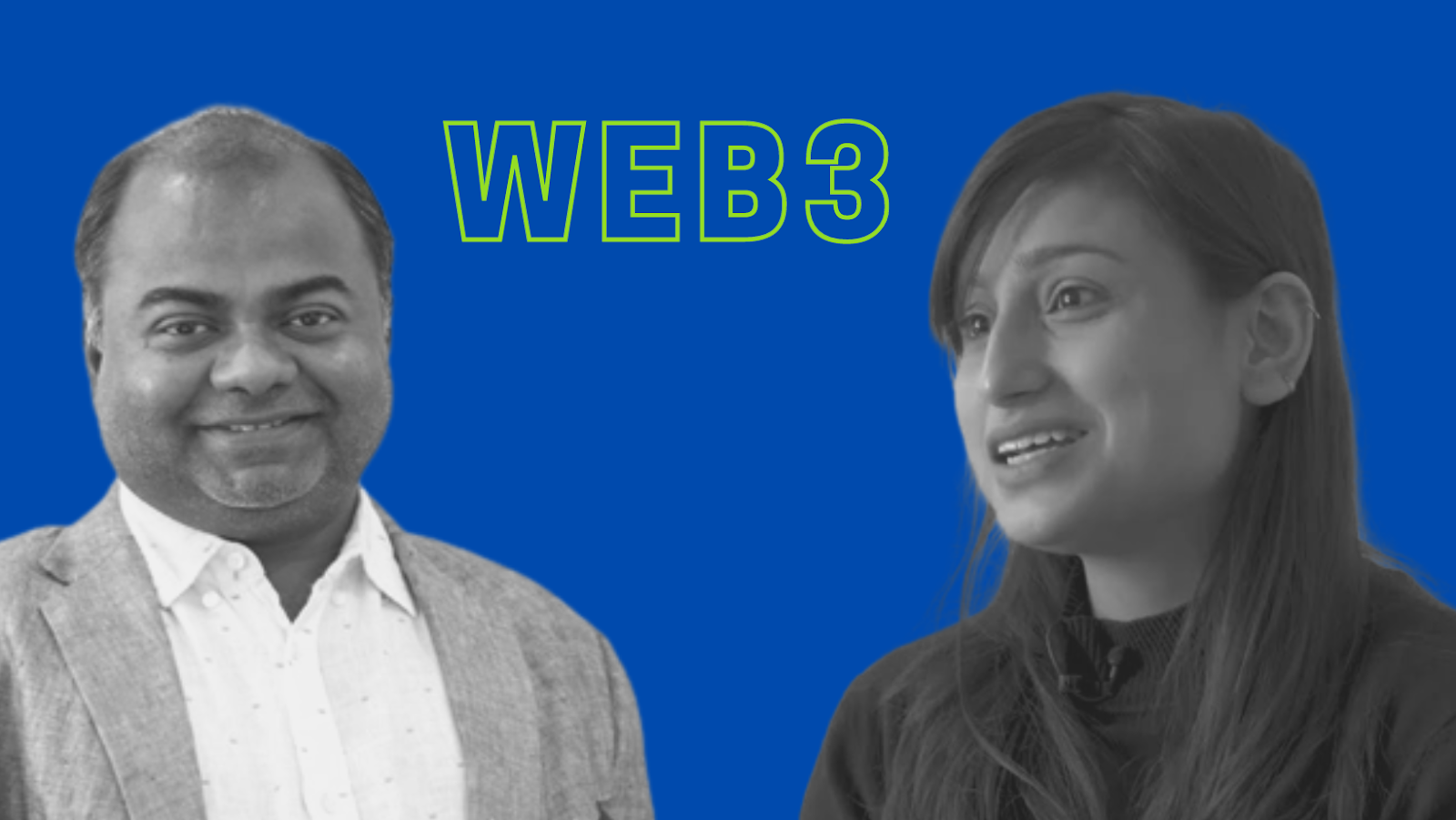 On being asked why the Web3 workforce has increased with the country currently possessing 11 percent of the world’s Web3 talent, Sachar said, “With the mean age of India’s population being quite young (under 30), it does not come as a surprise that new technologies like blockchain/web3 continues to excite and enthuse the Indian crowd.” And as a result, India has, of late, emerged as a huge market for several thousand web3 projects and crypto/web3 companies.

Additionally, India is also witnessing a lot of budding entrepreneurs in this space, who are raising funds for their projects and going aggressive with their hiring related to web3 vacancies. Also, in the post-pandemic times, a significant majority of IT firms and developers have realised that upskilling and evolving towards web3 technologies is imperative to stay relevant for the impending future.

The increased availability of a large number of affordable developers in India is in itself another major positive factor. While developers in other nations are very expensive, in India that has not been the case. “We believe that all of these factors have contributed collectively towards the currently witnessed web3 talent boom in India, she concluded.”

Kumar, on the other hand, said that the growing Web3 workforce in India has always had some of the best technology talents in the world. Even Web 2.0 saw participation from Indian talent in large numbers. Currently, in other countries where web3 has taken off, a substantial part of the workforce comes from India.

All of these factors put together have made sure that the web3 workforce has increased in the country. At such a stage, the country needs to work on bringing out policies that further push the acceptance of web3 across the country.

According to Sachar, the challenges that growing web3 startups in India face include educating the masses, and getting clarity regarding rules and regulations as the Indian Government’s stance on crypto and blockchain is still not clear, due to which a lot of entrepreneurs are registering their companies in Singapore, Dubai, etc. She further talked about the bearish market situation in the global crypto market as an obstacle to raising funds for startups.

When asked whether the growing speed of web3 will integrate web2 or diminish it, Sachar stated, “For at least another decade or so, web2 and web3 will continue to co-exist, with various people, businesses, entities, industries and platforms etc. continuing to make the best of both worlds in terms of adoption of elements from both the web2 and web3 arenas. After that, once mainstream adoption of web3 technologies happens amongst the masses, it will likely, web2-based tools and tech will possibly fade away over another decade.”

And Kumar, in this same regard, believes that “Web3 brings with it more decentralisation and speed and provides greater flexibility. Going forward, while web3 brings with it a gamut of new technologies, he thinks some parts of web2 will also be integrated to make the transition easier, ensuring a better web3 future.”