Crypto Exchange Bitzlato Accused of Processing $700M From the Darknet


US prosecutors arrested and charged the founder of Bitzlato, a Hong Kong-based crypto exchange, for processing more than $700 million worth of illicit funds.

Anatoly Legkodymov, a Russian national, was accused of failing to meet anti-money laundering requirements, according to a complaint filed in Brooklyn federal court. The majority of illicit funds on Bizlato came from users of Hydra Market, an online darknet market which sold drugs, stolen financial information, identification documents and money laundering services and was shut down by law enforcement in April 2022. Bizlato also processed more than $15 million of ransomware proceeds, according to the complaint.

“Institutions that trade in cryptocurrency are not above the law and their owners are not beyond our reach,” said US Attorney Breon Peace in a statement. “Bitzlato sold itself to criminals as a no-questions-asked cryptocurrency exchange, and reaped hundreds of millions of dollars’ worth of deposits as a result.”

Executives at Bitzlato, which required minimal identification from users, were allegedly aware of the illicit activity attached to its proceeds. In May 2019, Legkodymov sent an internal message to a colleague stating that Bitzlato’s users were “known to be crooks” who used assumed identities, according to US prosecutors.

An attorney for Legkodymov did not respond to requests for comment. 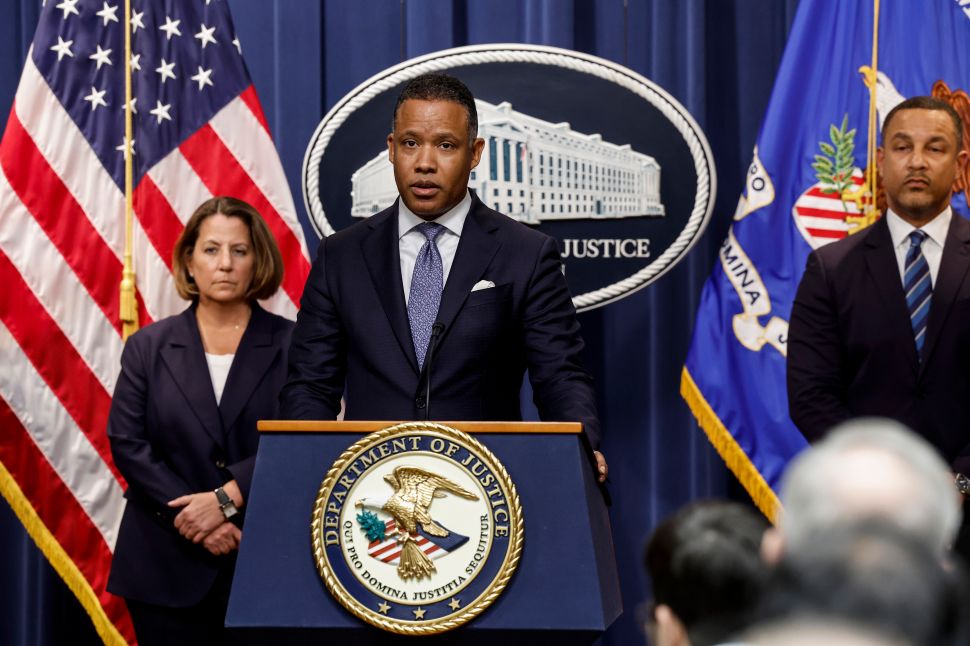