XRP price ‘in the thousands’ after Ripple vs. SEC case is settled 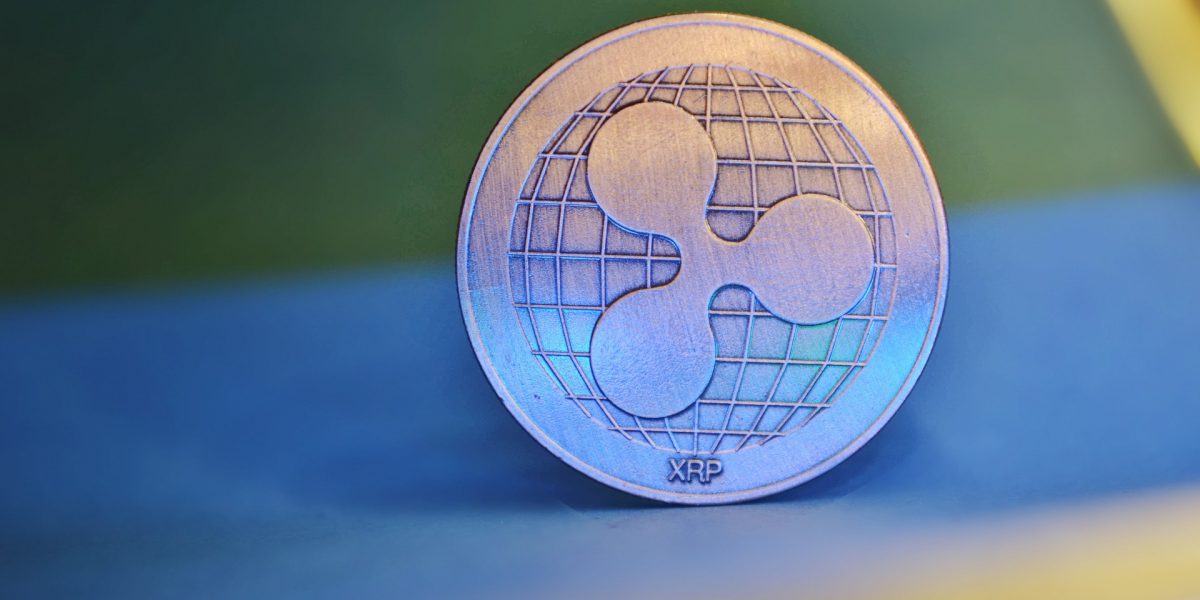 With the likelihood of the ongoing legal brawl between blockchain payments firm Ripple Labs Inc and the United States Securities and Exchange Commission (SEC) coming to an end in a short time, there has been a lot of speculation on what the future holds for the price of XRP.

There has been quite a number of speculations as to what the outcome of the case will be. There are observers who believe Ripple would have settled the case out of court but the regulator is unwilling to declare that XRP is not a security. The Brad Garlinghouse-led company is treading on a very cautious path as any form of settlement without legally defining the status of the XRP coin can stir up another lawsuit sometime in the future.

The recent victory of the SEC over LBRY, a protocol that says it is doing to publishing what Bitcoin does to money, has given the regulator a bigger impetus to believe it can tap a good victory over Ripple.

Ripple remains convinced that it will beat the SEC with over 3,000 Amicus Briefs showing the usage of XRP is limited to payment utility.

XRP coin is currently changing hands at $0.4219, up by 8.89 percent over the trailing 7-day period. The ongoing lawsuit has greatly impacted the price of digital currency which plunged to its lowest price point of $0.2906 in the past 52 weeks.

One of the first bearish pulldowns for XRP was the fact that top trading platforms including Coinbase delisted the digital currency for trading on their brokerage, further contributing to the Fear, Uncertainty, and Doubts (FUD) that engulfed the asset in the first few months of the lawsuit.

With the current realities and the potential of Ripple beating the SEC, many are optimistic the price of the asset can soar into the thousands in the next few years. While there are more conservative price predictions ranging from $5 to $10, the community is riled up that the end to the lawsuit will stir more exchange relisting, and XRP can finally take its rightful position amongst the high-priced cryptocurrencies.

The potential for the XRP price to grow will not only be fueled by the fundamentals bothering on the end of the ongoing legal brawl, but also by the technical impact of the embrace of the XRPLedger.

Ripple is branded as a payment systems platform that is serving users around the world to foster cross-border financial settlement. In fulfilling its core plans, Ripple is integrating new features on the XRPLedger, the platform where its payment transactions are being facilitated.

One core feature that just went live on the XRPLedger is the revamped Checks Feature, an amendment that went live without the approval of the Ripple firm. The Checks feature is not entirely new but this new feature enables the sender to issue a check for a specified amount, while the recipient can redeem the check to receive the specified amount.

Sam Bankman-Fried and CZ Face Off in New Documentary