XRP In Trouble While XLM Gains New Markets – Is This The Ultimate Battle? 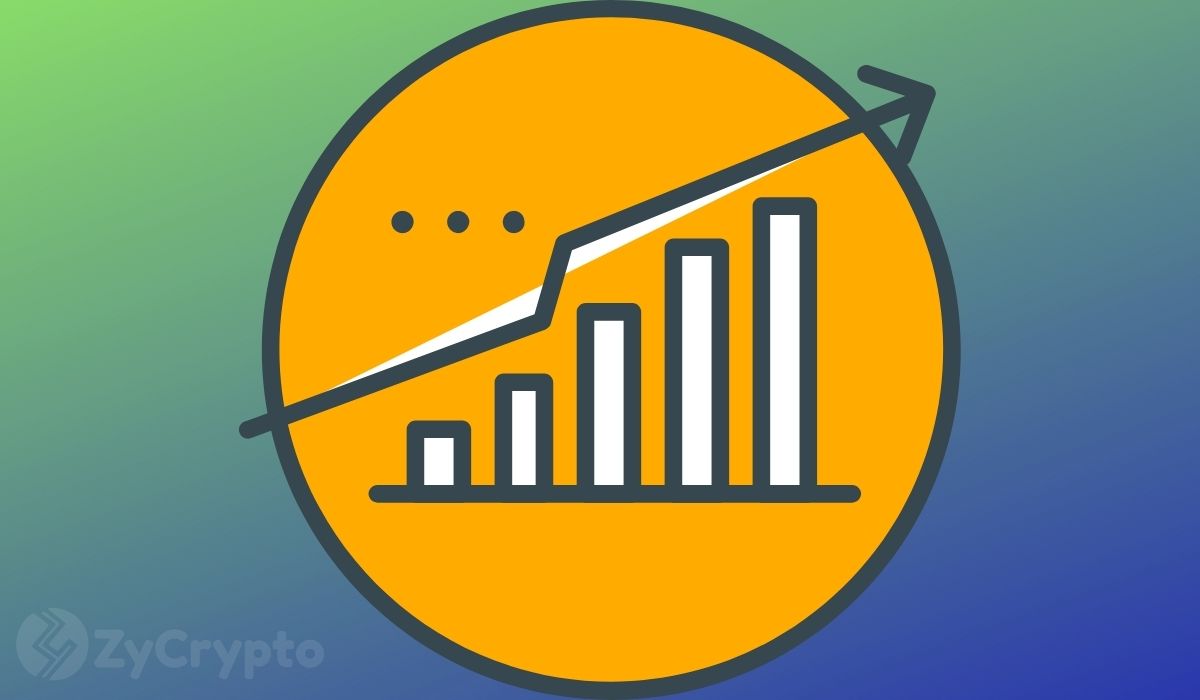 XRP has been having quite a rough ride of late, and it seems that these issues are playing in favor of its rival, XLM. XLM is a crypto created by the Stellar Foundation. While things turn sour for Ripple’s XRP, the sun is rising on the XLM market.

XLM has experienced its highest price surge in 2 years amid the ranging crypto bull run, while XRP’s price is still getting battered by the current bad publicity and legal issues that have left many uncertain of its future.

XRP’s woes have spurred lots of opinions from various experts. According to one Denis Vinokourov, who works with brokerage firm Bequant as the head of research, XLM’s good times partly stem from the fact that it’s essentially a modified XRP fork.

It’s worth noting that Stellar’s founder, Jed McCaleb previously worked at Ripple as one of the founders and CTO. Jed left Ripple to start Stellar, a token that is touted as very similar to XRP. It’s this relationship between the two that has people watching both.

Over the last 24 hours, XLM has scored a 80% price surge, a great addition to its already impressive 147% surge over the last 7 days. At the moment, XLM trades at around $0.33 and its trading volumes have doubled in the last two weeks.

One major factor that has seriously affected XRP’s price is the ongoing legal face-off pitting Ripple against the US SEC. Apparently, the SEC has filed a case against Ripple, accusing the blockchain company of doling out a whole $1.3 billion in support for blockchain startups over the last 7 years. These funds were generated from XRP sales, and the SEC doesn’t seem to like that.

The lawsuit has sent shocks across the XRP market, pushing its price to an almost 50% loss. Also, XRP will lose the early chance to gain from OCC’s recent decision to allow banks to employ blockchain networks in running settlement infrastructure via dollar-backed stablecoins. On the other hand, XLM is poised to greatly benefit from this new opportunity.

The apparent troubles facing XRP aren’t the only thing propelling XLM. The Stellar Foundation has been selected by the Ukrainian government to develop a Central Bank Digital Currency to be used by the country’s Central Bank.

That’s a major gain that’s working to instill more trust within the XLM community and attract more investors into its fold.

Exchanges And Investors Are Ditching XRP

By all accounts, XRP doesn’t seem to be having any sunny days. The lawsuit by the SEC has turned away investors, even causing those already invested in it to shun away from it. Some exchanges are already reported to have delisted XRP while major crypto funds like Grayscale have removed the crypto from their list of managed investment assets.

Still, it’s not yet over for XRP. For a major development company known to have a lot of connections and one that has succeeded in wooing various major banks onto its network, this particular battle may prove hard, but not outright fatal. Either way, time will tell.