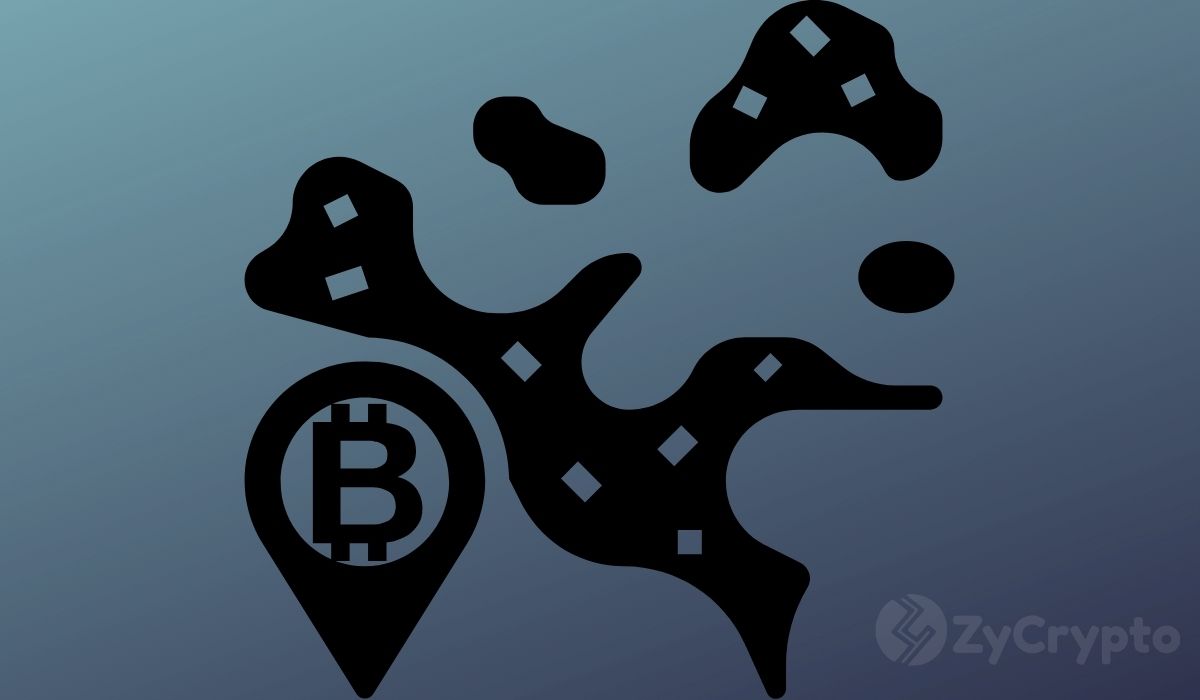 One of the hottest topics in the Bitcoin community, since the creation of Bitcoin, has been its price value. While the current price of a cryptocurrency is not an accurate measure of its inherent value, it remains a significant pointer to understanding adoption rate, investment interest, and a ton of other signals that reveal the growth of the cryptocurrency over time.

The culture of price prediction is not new to the cryptocurrency community, but on few occasions like this one, a certain analyst is going even further to say that he firmly believes that Bitcoin will no longer drop below the $20,000 price mark.

“We’ll never see $20k BTC again,” he tweeted. Coming from the Bitcoiner who is usually very bullish on Bitcoin, this is not a very surprising take. It gets even more bullish with Willy Woo adding that it would take a “black swan” event for Bitcoin to break previous resistance of $24,000, a price mark that took Bitcoin 11 years to attain.

This new speculated standard according to Woo, is the result of long-term buyers who are flocking into the market at an increased pace. Last year another analyst predicted that Bitcoin will not trade below $20,000 by July of 2021, interestingly Bitcoin is en route to achieving this milestone.

Woo’s prediction is coming shortly after he opined that Bitcoin is already headed for $55,000. The rise of institutional investors is clearly changing the market dynamics and the price of Bitcoin is expected to surge significantly higher in the coming weeks.

Price predictions from last year, from both on-chain analytic signals and STF-models, have all hinted at a minimum price of $100,000, and all the way higher to over $300,000. Investors and analysts have speculated that newcomers either secure their spot in the market or risk buying Bitcoin at exorbitant prices going forward.

Bitcoin’s meteoric rise to $37,000 reflects a 799% upsurge from its 2020 low of $3867. Some analysts argue that Bitcoin’s “global adoption” season has already begun and from here on out, the cryptocurrency is only expected to go higher.

On the charts, there’s a strong bearish pressure building at $37,500, a price mark that was already toppled. Should Bitcoin fail to break this barrier, $35,000 prior support could be annihilated. If Bitcoin overpowers the bull, the $38,000 price mark could be retested. While $40,000 is highly anticipated in the Bitcoin community, new highs could take a few more days or even weeks to be attained.

Announcing cross-chain deposits: Onboard to multi-chain with 1000s of assets

Cardano [ADA] now has $7 million in native tokens, but…