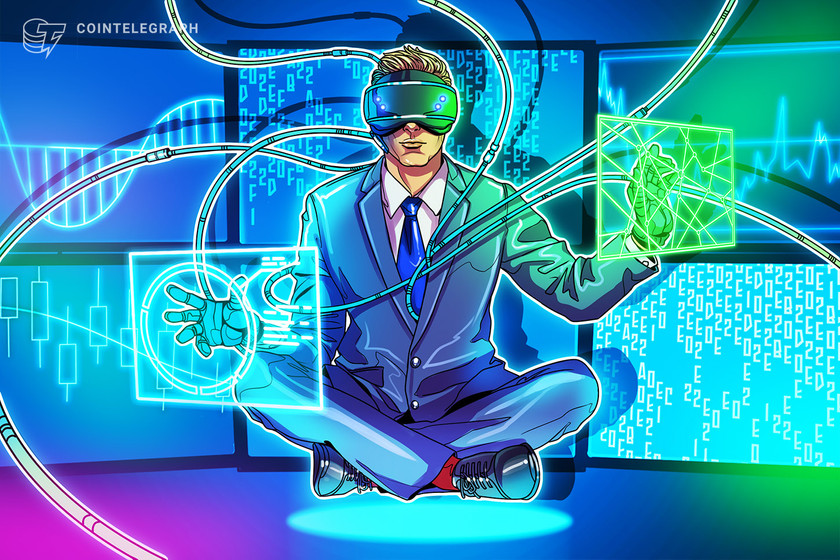 As the BNB Chain-based protocol Ankr was exploited and the hacker dumped Ankr Reward Bearing Staked BNB (aBNBc) tokens, a trader took advantage of the price discrepancies to turn $2,879 into $15.5 million.

As previously reported by Cointelegraph, security firm Beosin suggested that the multi-million dollar exploit may have come from vulnerabilities in the smart contract code and compromised private keys due to a technical upgrade. Then, the hacker minted and dumped 20 trillion aBNBc tokens, significantly lowering the price of aBNBc.

As this happened, a trader reacted quickly and took advantage of an opportunity. Going through on-chain data, analysis platform Lookonchain recently shared how a trader allegedly managed to gain $15.5 million by making their way through the Helio Protocol platform. According to Lookonchain, the trader bought 183,885 aBNBc with only 10 Binance Coin (BNB) after the Ankr exploiter dumped aBNBc.

After this, the trader deposited the aBNBc into Helio Protocol and used the funds as collateral to borrow 16 million Helio Protocol (HAY) tokens. In the end, the trader exchanged HAY for 15.5 million Binance USD (BUSD), earning a 5,209 times profit from their original capital.

Apart from losses sustained from the trade, the exploit may have also affected the Helio platform’s total value locked (TVL). Before the attack, the HAY stablecoin held around $87 million in TVL. However, at the time of writing, decentralized finance (DeFi) data tracker DeFiLlama shows that HAY now has $0 TVL.

In an announcement to its community, Helio Protocol assured users that their assets are safe and all of their staked BNB are within the validators. At present, the protocol suspended all its functions and asked HAY holders to refrain from any transactions.

Related: After FTX: Defi can go mainstream if it overcomes its flaws

After recently asking decentralized exchanges (DEXs) to halt trading, Ankr protocol has mentioned that it will be reissuing aBNBc tokens. The platform promised that it will assess the situation and compensate affected users.

Additional details:
We have been in touch with the DEXes and told them to block trading. We will reissue tokens in the future after we assess the situation.

Meanwhile, Crypto exchange Binance paused Ankr token withdrawals and froze $3 million worth of assets that the hacker moved to the trading platform.