The second coming of Bitcoin is putting the Winning Poker Network under pressure as players looking to get rich are opting out of crypto cashouts. 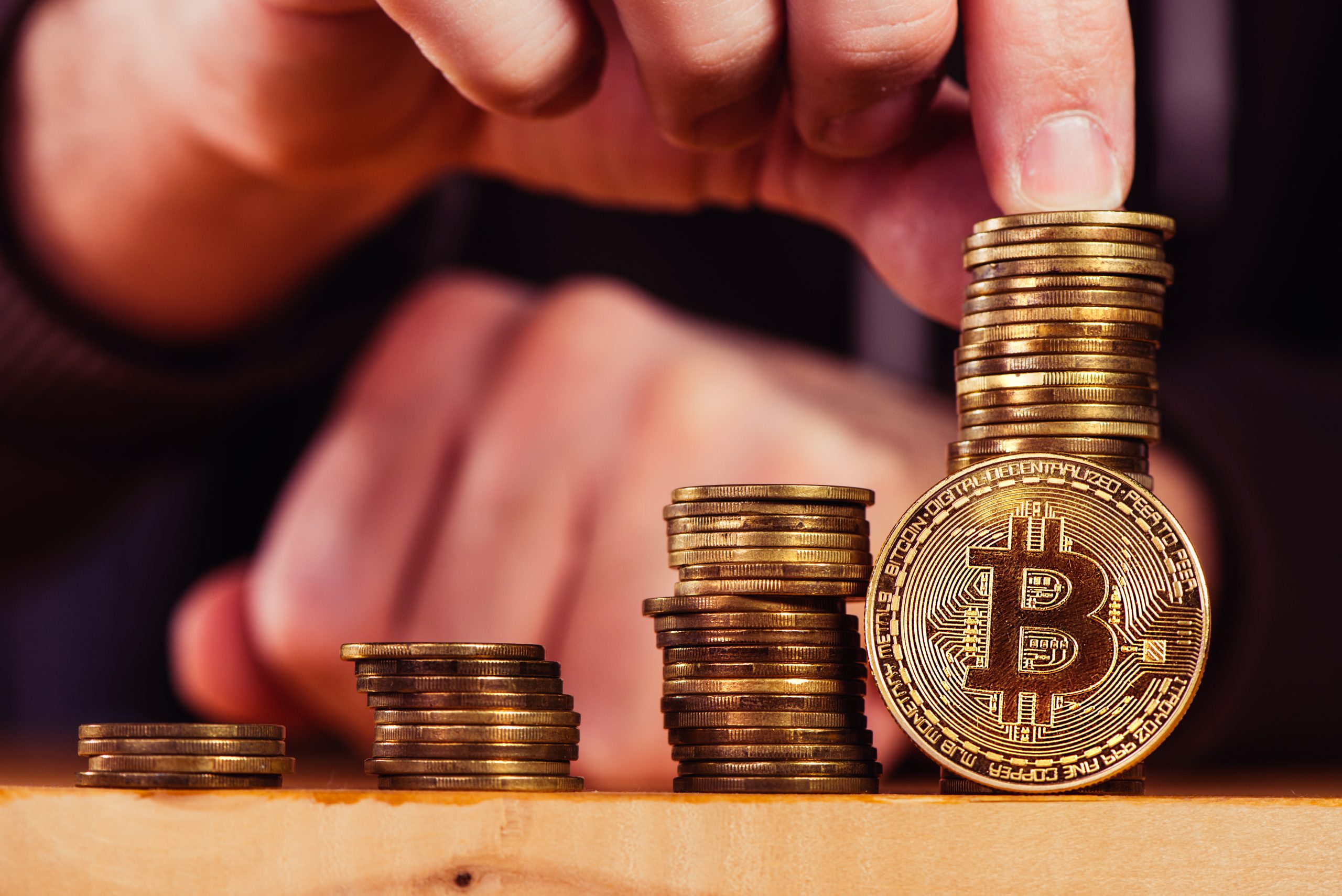 With the price of Bitcoin surging to levels not seen since 2017, poker players are using the upswing to boost the value of their bankrolls.

The demand for Bitcoin is so great that Winning Poker Network CEO Phil Nagy is struggling to keep up. Discussing the recent rush with Bloomberg, Nagy said he’s been forced to buy more BTC to cover withdrawal requests.

The surge in demand follows Bitcoin’s meteoric rise in recent months. With the world on lockdown, financial markets in turmoil, and inflation a potential problem, cryptocurrencies have come back into the spotlight.

The Bitcoin price chart has shown a massive surge in value this year. (Image: Coindesk)

Those with an eye on cryptocurrencies know that bull runs come and go. The price of Bitcoin went from $900 to almost $20,000 in 2017, but crashed a few months later. With that being the case, poker players are clamoring to get in on the action while the going is good.

“Right now, 90-95% of our payouts are people asking for Bitcoin because it’s going up. We are constantly having to go out and buy Bitcoin. More than we’ve even had to before,” Nagy told Bloomberg.

The Winning Poker Network, which is home to Americas Cardroom, offers cryptocurrency payment options. Rather than keeping their bankroll in USD, poker players are using the site to convert their funds to Bitcoin. Because BTC is increasing in value faster than USD, it’s a profitable move right now.

Winning Poker Network’s traffic has surged as a result, but Nagy is wary of a crash. When the value of Bitcoin falls, his network becomes an unofficial dumping ground.

“When Bitcoin drops or does something significant, inevitably, we have people send us $100,000 or $200,000 in Bitcoin, because it’s the fastest way to liquidate it,” Nagy said.

What will happen to the cryptocurrency’s value in the future is anyone’s guess. Financial markets are cyclical and hot stocks can be high one moment and crash the next.

Bitcoin has gone through various cycles in recent years. However, the price charts suggest that it’s a +EV long-term investment.

For poker players, it’s not a standard payment option, but the market is moving in that direction. PayPal recently launched a new cryptocurrency service that means 26 million merchants can use Bitcoin as a funding source for purchases.

Given that almost all online poker sites in…

Ethereum down 3.52% on yesterday

Japanese Regulator Suggests it May Be Preparing to Police DeFi