Metaverse May Become Oxford Word Of The Year

by Altszn.com
in Metaverse, Web3
0 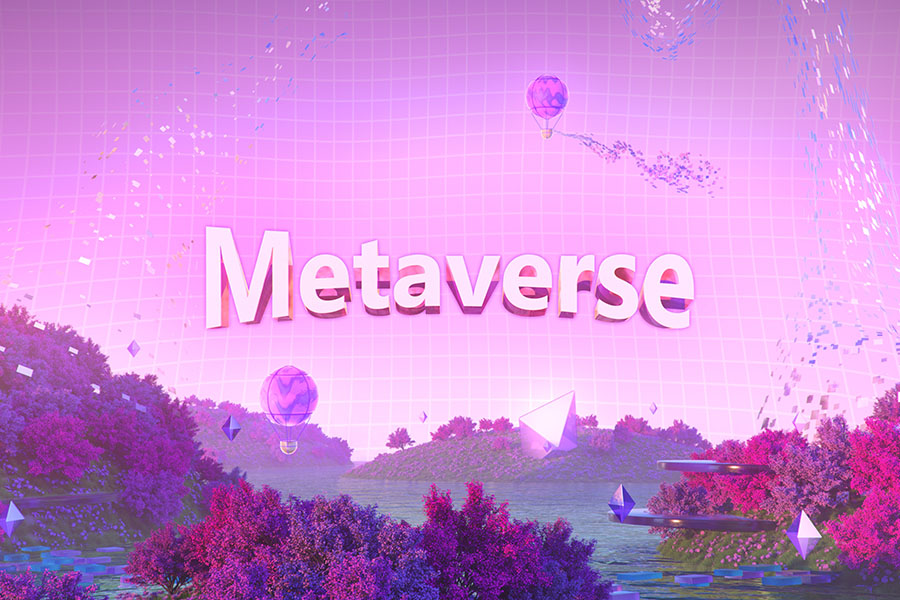 The term ‘Metaverse’ is now a top-three contender for Oxford Word of the Year. The Oxford University Press (OUP) — the publisher of the Oxford English Dictionary — hosts the Oxford Word of the Year (WOTY) competition. The top three nominated words have been confirmed. ‘Metaverse,’ ‘#IStandWith,’ and ‘Goblin Mode’ are the words.The Oxford Word of the Year will be decided by the public for the first time in its history. The public will be able to vote until December 2, and the winner will be announced on December 5. The Metaverse was described in the video pitcher of Oxford University Press as a ‘hypothetical virtual reality environment in which users interact with one another’s avatars and their surroundings in an immersion way.'”In ‘Metaverse’, we see the conceptual future brought into vernacular 2022. From hybrid working in VR to debates over the ethics and feasibility of an entirely online future, usage of this word has quadrupled in October 2022 compared to same period last year,” said a statement released by Oxford University Press.The video pitch also revealed that more lifestyle and work-related activities taking place in virtual reality environments may lead to ‘more debates over the ethics and feasibility of an entirely online future.’ Oxford University Press also stated,”The term dates back to the 1990s, with the first recorded use in the Oxford English Dictionary in 1992 in the science fiction novel Snow Crash by Neil Stephenson.” The rebranding of Facebook as Meta elevated the Metaverse to the forefront of public discourse. Despite the company’s stock collapse, Mark Zuckerberg, CEO of Meta, has been a key figure in the space. Meta spearheaded the formation of ‘The Metaverse Forum.’ The forum included Microsoft, Sony, Intel, and approximately 200 key members in order to ‘foster interoperability for an open Metaverse.’In terms of how the three phrases were chosen, Oxford stated that they conducted an analysis on a language data system to narrow the candidates down to three. Voters must cast their votes on the Oxford Languages website to officially vote for ‘Metaverse’ or the other two candidates. So far, over 3,23,000 votes have been cast. Shashank is founder at yMedia. He ventured into crypto in 2013 and is an ETH maximalist.

Check out our Festive offers upto Rs.1000/- off website prices on subscriptions + Gift card worth Rs 500/- from Eatbetterco.com. Click here to know more.