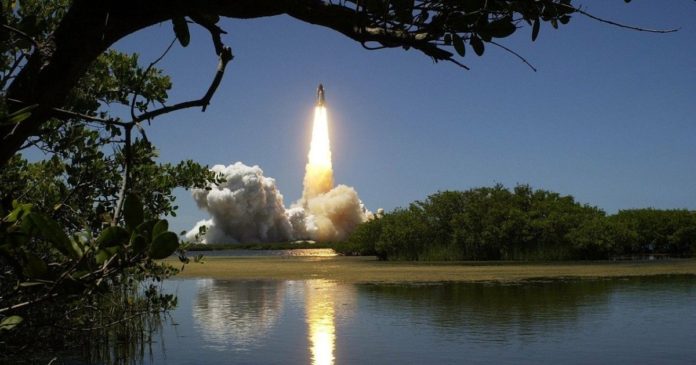 The native token of Layer 2 scaling platform Loopring is the only thing outperforming Ethereum today as transaction fees skyrocket along with ETH prices.

With Ethereum prices hitting a three-year high of $1,100 during trading on Monday morning, transaction fees have followed suit, surging to their third-highest recorded levels.

According to bitinfocharts.com, the average transaction fee on the Ethereum network has spiked to over $14. This makes smaller transactions and DeFi activity unviable economically as the gas fee will exceed the amount being sent.

Ethereum, in its current state, is not suitable for the amount of activity on the network, the majority of which is dominated by DEX token swapping and stablecoin transactions. Layer 2 scaling solutions are one answer, as agreed by Vitalik Buterin himself, as they take some of the load off the primary chain, resulting in cost savings and higher speed transactions.

Loopring uses zxRollups, which is Layer 2 scaling technology that increases scalability through the bundling of transfers into a single transaction, thus increasing the number of transactions per second on Ethereum while reducing network fees.

The Loopring DEX noted its highest ever volumes as users flock to it in order to avoid being stung with gas fees on native Ethereum.

Our highest volume day ever today on Loopring Exchange (even v1). We feel ecstatic & appreciative 🙏

We know this is still just small time, but imagine when Ethereum zkRollups seep into everything 🚀 pic.twitter.com/zIfXD1eO4F

In early December, the project announced that its latest v3.6 automated market maker went live with extra functionality, such as the ability to do gas-free instant swaps and gas-free instant adding/removing liquidity as a liquidity provider on Layer 2.

Loopring is also preparing to launch its Layer 2 liquidity mining program, which will reward yield farmers with its native token, LRC.

“Get ready in 3 days from now, when our Layer 2 AMM liquidity mining incentives kick off. Nearly 2 million LRC up for grabs over 14 days to start the first ever L2 mining cycle.”

Loopring’s native LRC is the top-performing crypto asset in the top one hundred tokens over the past 24 hours. It has even eclipsed Ethereum’s epic run by adding over 70% to its price since the same time yesterday.

According to Coingecko, LRC prices have surged from around $0.18 on Sunday, January 3, to top out at $0.33 during trading in Asia on Monday. This is the token’s highest price since July 2018.

Like many altcoins that have been around for a while, LRC has never recovered to those giddy peaks it reached during the 2017/18 crypto bubble. Back then, the token surged to $2.40 before collapsing to $0.02 in the bear market that followed.

With new life breathed back into it and…