Drug dealing has been a worldwide issue for a very long time now but the recent news about a drug racket run from one of the prisons in Karnataka seems to be stealing the show. 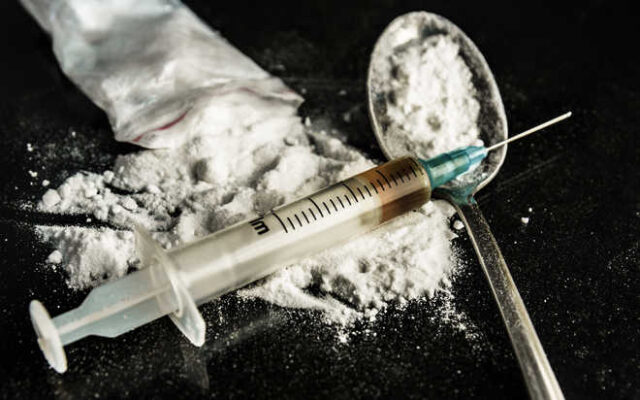 A highly organized online drug racket was being run by a man at the Bellary prison in Karnataka who is popularly known as the “LSD King.” His original name is Raghunath Kumar.

He expanded and regulated his business internationally through the dark web, where he sold stuff imported from the Netherlands, Canada, the UK, the US, and Poland to different parts of India and other places. 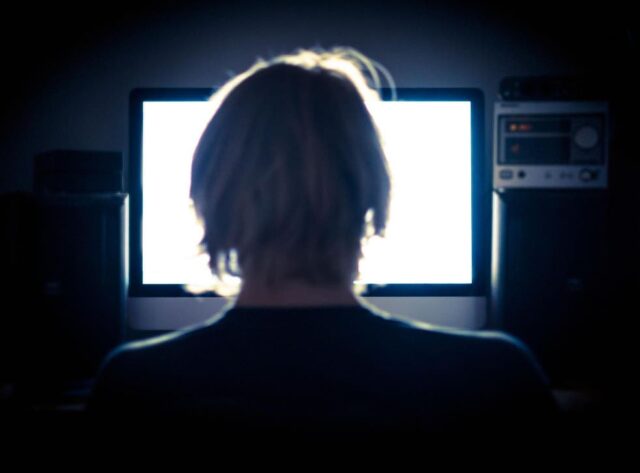 The mastermind, Raghunath Kumar, took the help of various home delivery apps like Amazon, Swiggy, and Zomato to supply his customers with drugs under the guise of herbal products.

New clients were attracted through the commercial ads of restaurants and special offers on social networking sites like WhatsApp, Wickr Me, Instagram, and Snapchat, while Telegram was their official platform for communication.

LSD King And His Gang

Raghunath wanted to make a team consisting of all erudite and intelligent Indians who have a good knowledge of technology and who can not only pave their way into the world of the dark web but also be efficient enough to erase the trail.

A lot of people from various parts of the country were involved in this racket. Engineers, fashion designers, the son of an Army officer, a crew member of the Narcotics Control Bureau, a medical student, and the Foreign Post Department were a part of the operation. 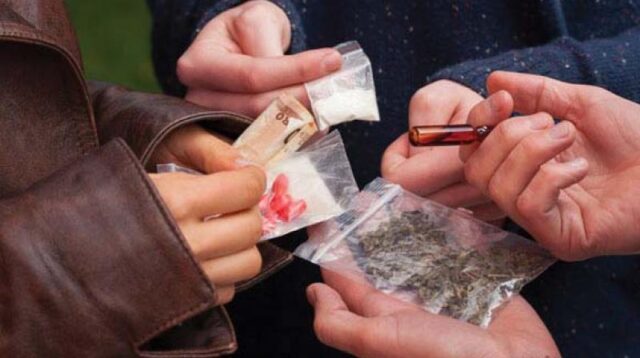 A source claimed, “The Telegram group, Orient Express, had around 300 members. Vendors acted as sellers and dealers and had assumed virtual identities, pseudonyms. DNM was the platform used by the tier 1 of the dealers to sell and buy and also locate other suppliers.”

Also Read: Back In Time: On 16th Nov, 1938 Albert Hoffman Synthesizes LSD for the FIRST TIME!

Ross William Ulbricht of Texas, commonly known as “Dread Pirate Roberts,” was a notorious hacker and drug dealer on the dark web. He designed his own dark website called ‘Silk Road,’ through which he traded drugs and other illegal sales in the US. Customers made their payments through cryptocurrency. The kingpin of Texas was finally arrested in 2013.

Ross Ulbricht might’ve been Raghunath’s inspiration. A college dropout who was already charged with the felony of peddling LSD, sat inside the Bellary prison of Karnataka with phones and laptops and ran one of the greatest drug rackets online.

The NCB needed 11 months to connect the dots and expose Raghunath’s racket. Deputy Director General of the Northern Region, NCB, Mr. Singh said, “This was an investigation first-of-its-kind, that ended with zeroing in on the LSD King.”

Linking all the forty suspected criminals to this one case was the hardest part about busting Raghunath’s racket, for all the transactions were made through anonymous accounts and using cryptocurrencies. 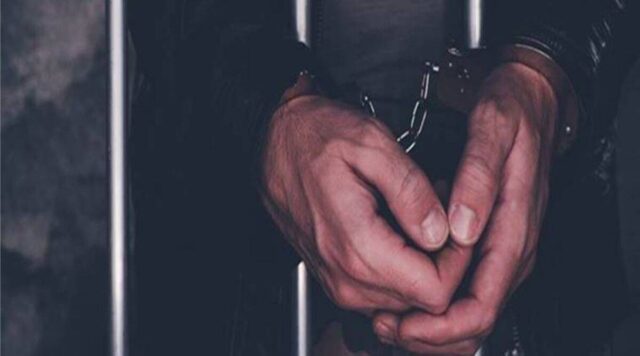 Singh claimed, “It all started with 44 (unclaimed) parcels in Kolkata’s Foreign Post Office. In a span of 11 months the agency used various online tools — darknet indexing, crawling, and cataloging in addition to the technical and field intelligence collection and analysis for the apprehension of traffickers and recovery of drugs.”

A source suggested, “Once the unclaimed parcels were recovered, investigators started working backwards — locating where they had been sent from. Documents, digital footprints and other technical details were examined. Simultaneous raids were conducted to nab the culprits.” The source added, “However, in such cases, it is a tedious task to connect the evidence to the accused. Everyone knows the story but work doesn’t end there. It has to be proved in court and hence evidence collection to documentation takes time in these cases. Even the single-use wallets and UPIs were created on fake documents.”

Dominic Karunesudas, Founder and Chief Technology Officer at Cyfertxt Consulting Pvt. Ltd. stated, “Chainalysis, a Singapore-based blockchain data platform, claims that the darknet market set a new revenue record in 2021 as it brought in a total of $2.1 billion in cryptocurrency. Over the past several years, the international community has made significant progress by improving information sharing, sharpening law enforcement’s technical capabilities to take down illicit marketplaces, and regulating the transfer of cryptocurrency transactions.”

Cryptocurrency is becoming one of the leading modes of transaction for illegal trades, as it is easier to make payments through Bitcoins without leaving a trail.

Let us know what you think of the situation in the comment section below.

Disclaimer: This article is fact-checked

Source: The Print, The Times Of India & PTC News

Disclaimer: We do not hold any right, copyright over any of the images used, these have been taken from Google. In case of credits or removal, the owner may kindly mail us.