In 2023 Web3 Will Break Free From the Shackles of Centralization 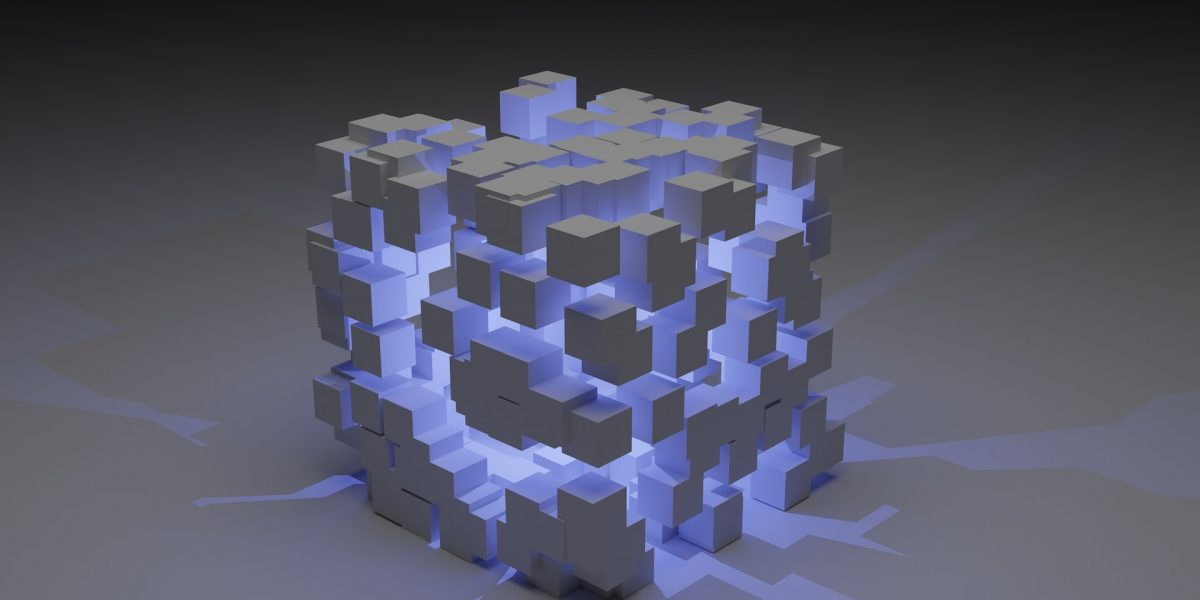 Centralization isn’t always a bad thing. When a country goes to war, for example, centralized control is required to coordinate its forces and direct resources to where they’re needed most. In web3, however, developers are fighting a very different kind of battle. Their enemy is centralization and the abuses of power it enables. Their solution to the overreach of centralized forces is to counter it with a robust opposing force: decentralization.

It may be an oversimplification, but web3 proponents are creating an alternative system that is everything the centralized web is not. They crave greater privacy, greater control over their data, and greater certainty of access (i.e no deplatforming). These are just some of the benefits that web3 systems can deliver. But if they’re to realize this grand promise, they need to be fully decentralized from the base layer all the way up.

Decentralization as a Service

Decentralization is often thought of in terms of thwarting attacks from governments and tech monoliths. But censorship-resistance is about more than keeping adversarial organizations in check: it’s also effective in improving access. When fully decentralized, with a sufficient number of distributed nodes storing data and relaying transactions, web3 applications can boast greater uptime than their web2 counterparts.

But all of this is just philosophizing if there isn’t a robust foundation that can provide a high level of decentralization. In the case of blockchain networks, that means designing a protocol whose validators or miners can’t collude to censor transactions. As post-Merge Ethereum has shown, however, networks don’t always trend towards greater decentralization over time.

With more than 60% of all Ethereum blocks now OFAC-compliant, there’s proof it’s possible for a blockchain to regress in terms of censorship-resistance. You can still have a non-compliant Ethereum transaction confirmed, but it’ll take a few minutes for it to be added to a block. Hardly the stuff that financial freedom is made of. Move further up the blockchain stack and the creeping centralization persists. Thankfully, it’s not all doom and gloom.

Not All RPC Providers Are Created Equal

In between the blockchain base layer and the consumer-facing application layer lie the companies tasked with serving dApps their data. RPC providers provide the nodes that connect crypto services to their network of choice. This could be Ethereum; any of the dozens of other chains that utilize the EVM; or networks with their own machine languages, such as Polkadot and Solana.

RPC providers such as Infura and Alchemy are well known names in web3; their APIs are relied on by a vast swathe of the DeFi landscape, serving users with blockchain data on demand. But as a series of scandals last year showed, these gatekeepers to the decentralized ecosystem are prone to engaging in the sort of practices that represent everything that’s wrong with web2.

Discontent with pseudo-decentralized RPC services peaked with the recent revelation that Consensys, parent company of RPC provider Infura and web wallet MetaMask, was storing way more user data than it was entitled. As the scandal rumbled on, Consensys attempted to allay fears by walking back its privacy policy, but the damage had already been done.

At the height of the brouhaha, “true” decentralized infra providers such as Ankr sought to put distance between themselves and Infura. Ankr went to great lengths to emphasize that it doesn’t correlate wallet transactions to IP addresses or use its RPC to front-run transactions in the form of MEV exploitation. It’s one of only a handful of RPC providers that can claim to be serving full decentralization or thereabouts.

One positive to have emerged from Infura’s IP logging debacle is that it’s prompted web3 users to be much more discerning about the RPC they connect to in their web wallet. Chainlist has gone so far as to provide a privacy score for each of the RPCs it offers for various EVM networks, making it easier to calculate the likelihood that your data won’t be logged and shared.

Moving Up the Stack

Protocol-level decentralization is important, but there’s no point in building strong foundations if the house is made of straw. Decentralized apps are only as censorship-resistant as the app store that’s hosting them. In the case of mobile applications, this means relying on Google and Apple to play fair – which they increasingly don’t.

Apple in particular, with its insistence on claiming 30% of all in-app sales, has delisted web3 apps that feature built-in wallets, compelling developers to either release neutered wallet-free versions for iPhone users or to keep their best features for the desktop build only. It’s hardly ideal from a user experience or a mass adoption perspective.

Short of building an entirely new smartphone with its own app store (something Elon Musk has threatened to do), it’s hard to see how mobile dApps can achieve full decentralization while working to Apple’s rigid App Store criteria.

In 2023, will we see more developers embrace decentralization and privacy when building their dApps? For the sake of DeFi, web3, and end users, we can only pray. Otherwise, they risk rebuilding the current internet, faults and all, onchain. And no one wants that.

Gaming grows to 48% of all blockchain activity | DappRadar