Google, YouTube Crash in Last Month of 2020 and the Internet is Convinced It’s Season


It’s official – 2020 has been the most unexpected year on record. Everything that could go wrong, went wrong.

And in December, when everyone finally thought the year had dealt us enough, the most unexpected crash happened: Google and YouTube (also owned by Google) has crashed.

Server downtimes of major apps are pretty common, and may happen owing to a large number of reasons. The most common of these include scheduled maintenance, minor system bugs that interrupt information delay from the remote servers, and so on. 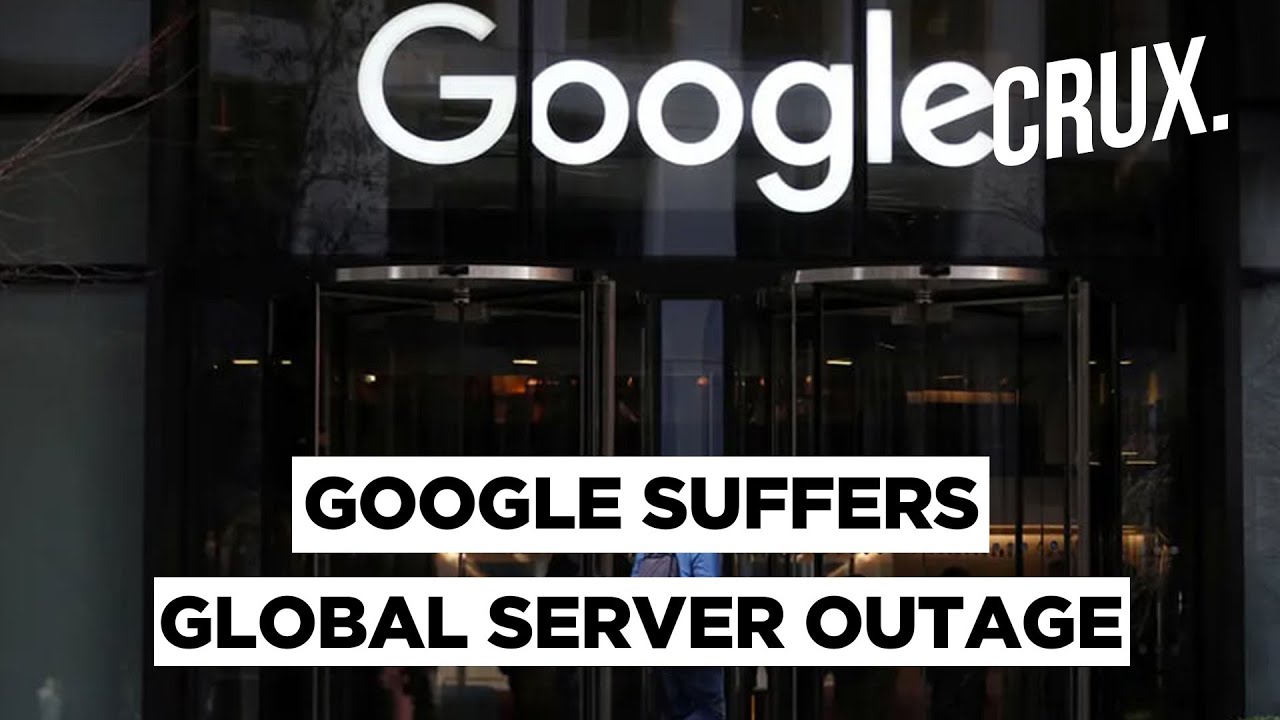 In extreme or exceptional cases, such outage may also represent coordinated cyber attacks, such as the cryptocurrency attack on Twitter that saw accounts of many public figures being hacked. Given the present climate of cyber security, such a prospect cannot be ruled out, either. However, the exact reason and the overall duration of downtime for Google services in India remains to be seen.

Most users on Twitter are shocked because this is the first time they’re seeing this crash happen. Despite being pretty amused, they still kept the memes up.

This coincides with reports on website and server outage tracker Downdetector, which also states that there is a clear spike in the number of reports on a possible server outage for Google India, from around 5PM IST. Google is yet to confirm any server outage, or publish information regarding why its services may not be working right now.

News18 could independently verify that the YouTube Android app presently appears to be down, with a ‘could not connect to server’ message being displayed upon opening the app. The service is also down for iOS, although YouTube still appears to be working on desktop browsers at the time of publishing the story.

However, Google Drive is presently not accesible on desktop browsers as well as both iOS and Android mobile apps. As a result, it is likely that select Google services may still be working for some users intermittently, although a server disruption for Google India is pretty apparent at the moment.

Read more:Google, YouTube Crash in Last Month of 2020 and the Internet is Convinced It’s Season

Pantone’s color of the year was made for the metaverse