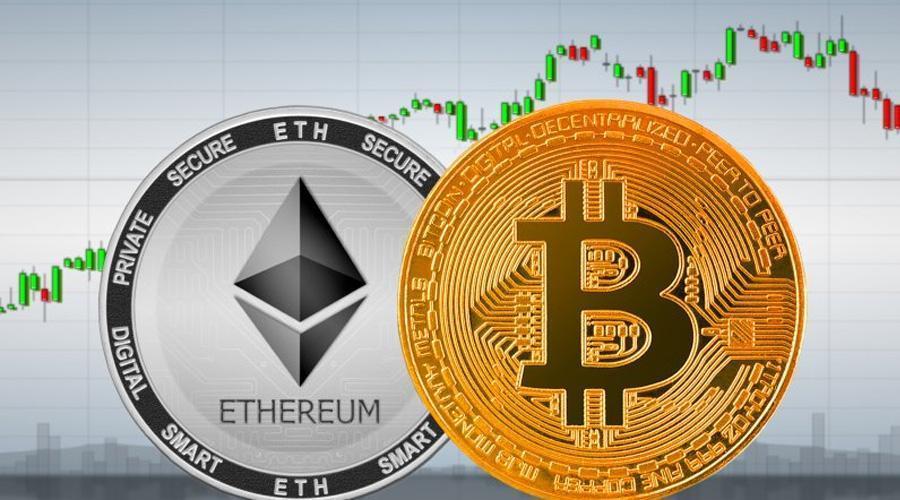 Ethereum (ETH) is one of the oldest and most established cryptocurrencies in the market. Being the second largest cryptocurrency by market capitalization shows the confidence crypto investors have in this project. But even with this reputation, the Ethereum price growth looks like it has reached the saturation level.

In fact, even with the Shanghai and Surge upgrades coming in the next few weeks, crypto analysts are not expecting a bullish explosion from this coin. This is because Ethereum has almost reached saturation, where the growth rate is expected to be very small.

In addition, Ethereum is also facing competition from more vibrant upcoming blockchain projects. One of these projects is the Bitgert (BRISE), which crypto analysts says have the potential to outperform the Ethereum price growth this year.

It is also important to mention that Bitgert also outperformed Ethereum in 2022. Here are reasons why Bitgert shall make its investors better profits than Ethereum in 2023:

The Bitgert project has got more products coming up in the next few weeks. But what is attracting a lot of attention is the disruptiveness of the Bitgert products. The team has announced the DEX is in the last stages of development and might launch this month.

The biggest product launching soon is the Bitgert decentralized marketplace, which is expected to be a game-changer. The building of this product is already in the advanced stages and should be launched in the next few weeks.

But here are more products launching this year according to the Bitgert roadmap V2. These products will be massively adopted, and that’s how the Bitgert price will skyrocket.

Bitgert hype has been a key driver of the explosive price performance. As more products are launched, and more Bitgert partnerships are announced, Brise hype is expected to grow even stronger in the next few days.

Bitgert has the growth and the hype to keep the coin more explosive in 2023 than Ethereum. Therefore, crypto investors have a better chance to grow richer by buying $BRISE over $ETH.

Why are Bitcoin and crypto pumping after the Fed meeting? Watch Market Talks live