Bitcoin will survive failure of ‘any giant’ in crypto, Samson Mow says 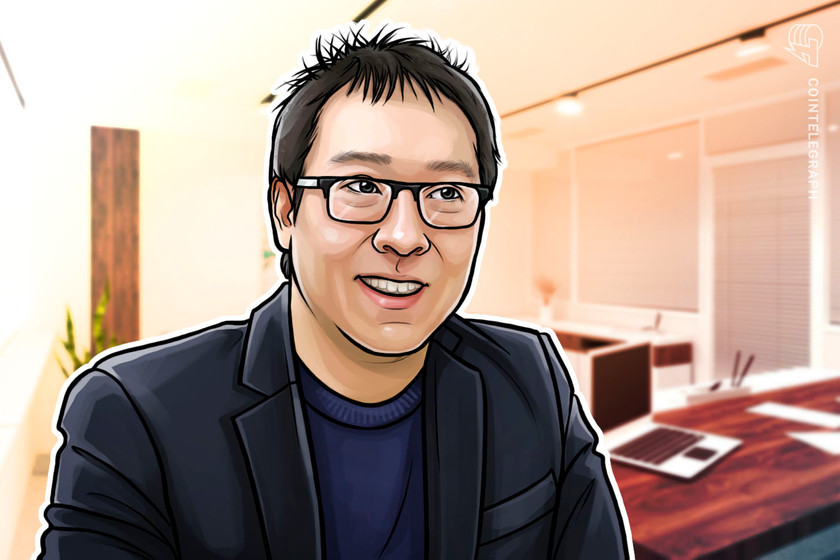 The collapse of FTX has triggered a notable drop in the price of Bitcoin (BTC), but that in no case means that BTC can be destroyed by failing cryptocurrency firms, according to Bitcoin proponent Samson Mow.

The cryptocurrency industry is still seeing the wave of FTX contagion playing out, and it is likely to face more similar crashes in the near future, Mow said in an interview with Cointelegraph.

According to the executive, FTX contagion could be part of the Terra ecosystem collapse, which caused a domino effect on the industry including major crypto lenders like Celsius and Voyager.

“More things like this will continue to happen in the crypto space because all of these projects are worthless houses of cards,” Mow predicted. He added that FTX’s failure was “easy to see coming” due to FTX’s relationship with Alameda.

“A general rule of thumb is if a company prints a token out of thin air and either sells it to retail, or relies on it as an asset, you should expect them to collapse eventually,” JAN3 CEO stated.

Mow also argued that the industry’s efforts to prove credibility — including exchanges increasingly releasing proof of reserves — don’t mean much unless they prove liabilities. “Any system that can be gamed, will be gamed,” declared, referring to players faking their reserves by shuffling funds between each other just before producing a proof.

“Then you have to factor in the fiat side — which would require an audit, but that may not be useful either as FTX also had an auditor,” he noted.

As FTX contagion continues to spread across the industry, one can expect the worst scenarios for some of the world’s largest crypto firms. Addressing the question of whether Bitcoin would survive a hypothetical event where crypto giants like Tether or Binance collapse, Mow expressed confidence that Bitcoin is designed to defeat any issue, stating:

“Bitcoin will overcome any issue simply due to its design and the irrefutable need for sound money in human civilization. The failure of any giant would only be a temporary setback, just as Mt. Gox’s impact is no longer of relevance.”

Despite likely setting the crypto industry back a few years, FTX collapse has done “wonders” for the Bitcoin industry in terms of growing adoption of self-custody and hardware wallets, Mow emphasized. “Unfortunately, most people cannot learn from the mistakes of others, only from their own suffering,” he added.

Related: FTX will be the last giant to fall this cycle: Hedge fund co-founder

The exec also suggested that Bitcoin newcomers are likely to make the same mistakes in the future despite the industry showing the biggest vulnerabilities of centralized exchanges during Bitcoin’s very first crash back in 2011. He stated:

“Then things will settle down over the next few years, and newcomers in five or six years will make the same mistakes again and lose their funds. Rinse and repeat.”

Former chief strategy officer at Blockstream, Mow is a major Bitcoin advocate and founder of the game development company Pixelmatic. He is also CEO of the Bitcoin technology firm JAN3, which is focused on promoting Bitcoin and accelerating hyper-Bitcoinization. In April 2022, the firm signed an agreement with the government of El Salvador and president Nayib Bukele to assist the country in developing digital infrastructure and establishing Bitcoin City.

The Metaverse and NFTs of The Abode of Chaos dixit NYT, Contemporary Art Museum and headquarters of Artprice by Artmarket.com