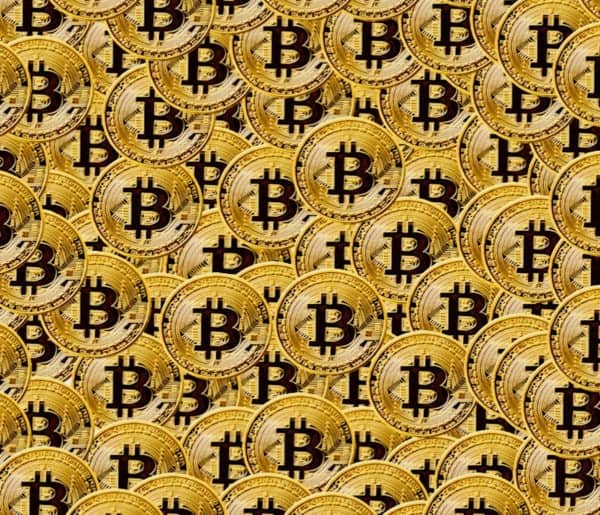 Bitcoin is trading at just below $24,000 at the time of writing.

John Lee Quigley, who’s focused on building Bitcoin media and research products at HASHR8, a cryptocurrency mining and media firm, confirms that BTC has “broken new boundaries” in 2020. The pseudonymous cryptocurrency finally surged past $20k at around 8 am New York time on December 17, 2020. And then roughly 24 hours later, BTC had surged to around $23,800, Quigley noted.

According to the HASHR8 team:

“Market conditions are reminiscent of early 2017 when BTC price surpassed the previous highs formed in November 2013. In 2017, a remarkable year of returns followed where Bitcoin formed all-time highs that are only now being breached. We may be on the precipice of a similar year of returns.”

Like many other crypto industry participants, the HASHR8 team claims that this current digital asset bull market is different from the historic bull market of late 2017 and early 2018. Quigley  points out that this time, institutional investors are “scrambling” to gain exposure to BTC, which is increasingly being promoted as an effective long-term store of value. During the last week, the HASHR8 team and the crypto industry observed MicroStrategy raising $650 million in order to invest in Bitcoin.

MassMutual, the 169-year old insurance provider, has also allocated $100 million from their general account. Former billionaire hedge fund manager and Galaxy Digital CEO Mike Novogratz claimed that MassMutual’s investment in Bitcoin might be the biggest news of this year. A UK fund has also confirmed a £550 million investment into Bitcoin, Quigley noted.

“With Bitcoin trading in new territory, price movements will likely be volatile. It’s anybody’s guess where the price could go as a bull market unfolds.”

While sharing other important crypto and blockchain industry developments, Quigley confirmed that Layer1 CEO Alex Leigl has resigned from his position after ongoing legal disputes with the company founders. Layer 1 is the first US-based, “vertically-integrated” Bitcoin mining company.

Liegl will no longer serve on the firm’s board or as the company CEO. The lawsuits “will be discontinued as part of the agreement,” Quigley noted. He also mentioned that founders Jakov Dolic and Ivan Kirilloc…