Bitcoin Breaks Out With More Stimulus Expected from the Federal Reserve 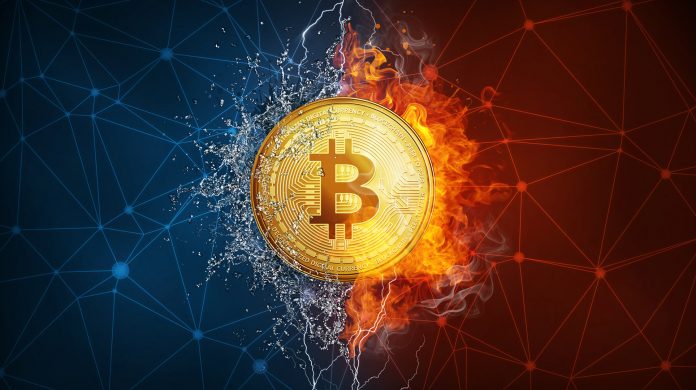 Bitcoin broke above $20,000 today for the first time ever, hours before the Federal Reserve readies another dose of monetary stimulus for a struggling economy.

Cryptocurrencies have gained significant acceptance in that time period. Here’s a quick list:

Bitcoin and the Fed

Another major story is the Federal Reserve, which is meeting today. For years, investors have bought assets like gold and silver when the central bank lowers interest rates. The reason is that lower rates tends to weaken the dollar and increase demand for hard assets. The Fed can create more dollars, but not more physical metal — or so the argument goes.

However, the supply of precious metals can still increase. Miners can extract more from the earth, and countries can sell reserves.

Bitcoin, on the other hand, is a truly finite asset because no more than 21 million coins can ever exist. The blockchain also features “halving” events to reduce new supply as time passes. That makes it the opposite of fiat currencies, which often see inflation as politicians increase spending and central banks print money.

This could focus attention on Bitcoin today with the Fed issuing a policy statement at 2 p.m. ET and Chairman Jerome Powell holding a press conference 30 minutes later. Most economists expect the central bank to pump more money into the economy via bond purchases. Powell could also reiterate his long-term plan to let inflation heat up before cutting rates. Both of those stances would likely please Bitcoin enthusiasts

In conclusion, it’s a historic day as Bitcoin breaks $20,000. Several other positives have also lined up in recent months. Today’s Fed meeting could show whether cryptocurrencies are ready to go to the next level.

Read more:Bitcoin Breaks Out With More Stimulus Expected from the Federal Reserve