Alibaba (BABA -5.00%) has taken steps that could revive an IPO of its Ant Group holding. Its previous attempt to bring the company public fetched an enormous valuation. Though its IPO was pulled off the table, Alibaba still owns a significant interest in the valuable company. Here’s what’s happening now. 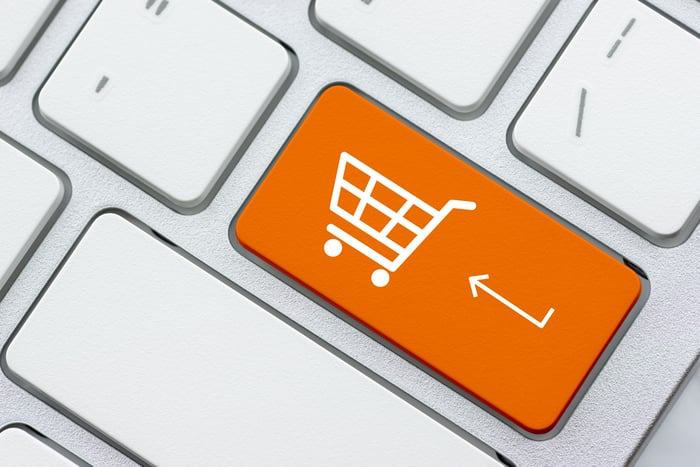 In 2020, Ant planned to IPO as a stand-alone company, which would’ve valued the fast-growing company at over $300 billion. At that time, Ant Group would’ve been larger than U.S. banks Wells Fargo and Goldman Sachs.

Unfortunately for Ant shareholders, the IPO was scrapped at the last minute by the Chinese government, which began to issue sweeping regulations on Chinese tech companies, like Ant, that performed financial services but were not regulated like financial institutions. Many Chinese stocks, including Alibaba, began a precipitous fall. Alibaba shares fell from over $300 per share in October 2020 to their current price of around $90.

Recently, however, the People’s Bank of China has accepted an application from Ant to form a financial holdings company. Their acceptance of the application could indicate that Ant is now in compliance with regulations and could set the stage for another attempt at an IPO.

At the center of the controversy is former CEO and founder Ma. The charismatic figure owns 50.52% ofAnt Group and a controlling share of many of Alibaba’s other subsidiaries. The Wall Street Journal reported that Ma plans to relinquish control of Ant Group. In doing so, regulators may no longer see Alibaba and Ant as having common control, and Chinese regulators may favorably view an Ant Group IPO.

If Ant Group is worth over $300 billion, which it was valued at before its ill-fated IPO, Alibaba’s one-third stake would be worth about $100 billion. On top of that, Alibaba’s primary businesses include its popular e-commerce platform and rapid-growth cloud business, which holds 5% of the global cloud market.

Altogether, Alibaba pulled in $9.7 billion of net income in its year ended March 31, 2022. So, using its five-year average P/E ratio of 32 times as a proxy, Alibaba should be worth $310 billion. Adding the company’s $100 billion stake in Ant Group would bring Alibaba’s total value to approximately $410 billion. Alibaba’s current market cap is only $275 billion, which may represent a significant value opportunity to shareholders.

Chinese fintech regulation was one cause of the share price’s decimation, but it would appear those issues are behind the company….

BlueFire Equipment, Corp. (BLFR), Reports that it's Debt Free and Current with OTCMarkets after its Restructure for its Pending...

Metaverse still not ready for virtual weddings and legal proceedings